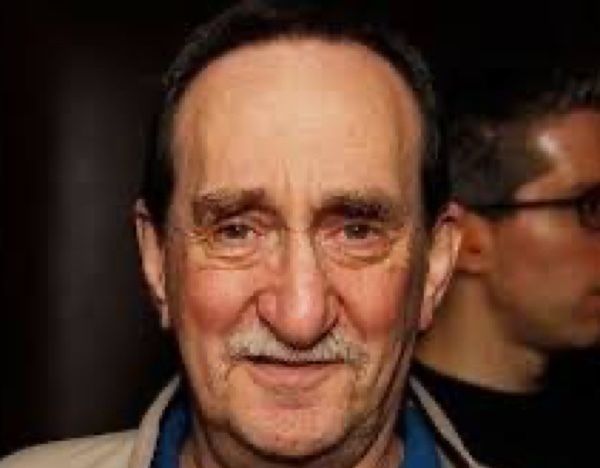 Gary is a legendary record producer who has helped to create some of the best-known music of our time. As an industry innovator, Gary entered the music business working with Bobby Darin. He produced at Avco-Embassy Records, and then with ABC/ Dunhill Records. Gary also has broad experience with A&R, participating in artist signings such as Jim Croce, Chaka Khan, Rufus and Jimmy Buffett. Gary is most famous for his work as a producer on every Steely Dan album recorded during the first run of their career, from “Can’t Buy a Thrill” to “Gaucho”, as well as the Donald Fagen solo album, “The Nightfly”. Gary’s other production credits include albums by Joe Cocker and other international artists.