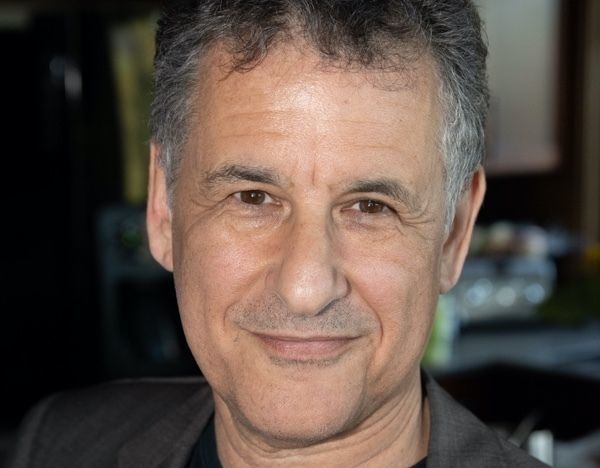 Daniel is an award-winning Scientist, Educator, Entrepreneur, and Thought leader with more than 40 years of experience in scientific research, music, education, and consulting. He is best known for his influential discoveries about music and the brain. He has published more than 200 scientific articles and is the author of five consecutive #1 bestsellers on neuroscience for the public.

Dan is serving as a section leader on the special NIH panel on defining the future of music and health research in the U.S and is a member of the Global Council on Brain Health panel for music, science and health.

Daniel is Founding Dean of Arts & Humanities, The Minerva Schools at Keck Graduate Institute; Distinguished Faculty Fellow, Haas School of Business, University of California at Berkeley; and James McGill Professor Emeritus of Neuroscience, Music, Computer Science, and Education at McGill University. He has helped launch 8 start-ups, including Shazaam as co-founder and scientific officer (sold to Astral Media/Live Nation); 415 Records, and MoodLogic (both sold to Sony). Daniel has consulted for a broad range of companies including Apple, Microsoft, Fender, AT&T, Sirius/XM, the United States Navy, Farmers Insurance, and has served as a product spokesperson for Philips Consumer Electronics, Sonos, and others. He was one of the “golden ears” experts used in the first Dolby AC compression tests.

As a musician (tenor saxophone, guitar, vocals, and bass), he has performed with Mel Tormé, David Byrne, Rosanne Cash, Sting, Bobby McFerrin, Victor Wooten, and Tom Scott. Levitin has produced and consulted on albums by artists including Stevie Wonder, Steely Dan, The Grateful Dead, and on the films Good Will Hunting and Pulp Fiction, and has been awarded 17 gold and platinum records.