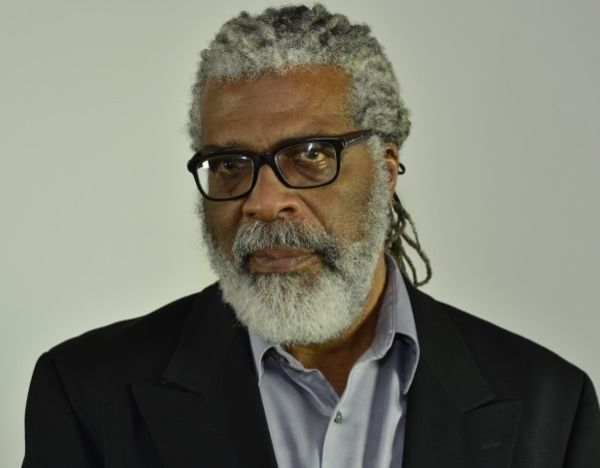 Craig’s experience as an entertainment business executive, entrepreneur, educator, award-winning producer and director. He is nationally recognized for his distinguished career in the music, commercial, television and feature film industries. Craig received Emmy and Academy nominations for producing “We Teach Our Children”, a documentary for ABC TV. He was also producer of PBS’ “A Prairie Home Companion 30th Anniversary”, executive producer of the nationally syndicated “Million Dollar Idea”, and executive producer and director for the HBO documentary “Half Past Autumn: The Life and Works of Gordon Parks”, which was nominated for three Emmy awards and an NAACP Image Award.

Since 2007, Craig has been an adjunct professor at the Minneapolis College of Art & Design. He has also taught at McNally Smith College of Music. His outstanding career in the music industry includes serving as: Director of Paisley Park Enterprises, Inc. an Executive with MCA records; and artist manager and road and tour manager for domestic and international musical tours for recording artists including Prince, Bobby Brown, Taj Mahal and Whitney Houston. His non-profit service to the arts includes the Minnesota Film & Television Board (MNFTVB), Minnesota College of Art & Design (MCAD), Screen Writers Workshop, Minnesota Independent School Forum, World Voices and The Film Society of Minneapolis and Saint Paul. Craig still serves as a dedicated board member of the Film Society of Minneapolis and St. Paul.